Whats in Store for UK High Street Business in Year 2018? 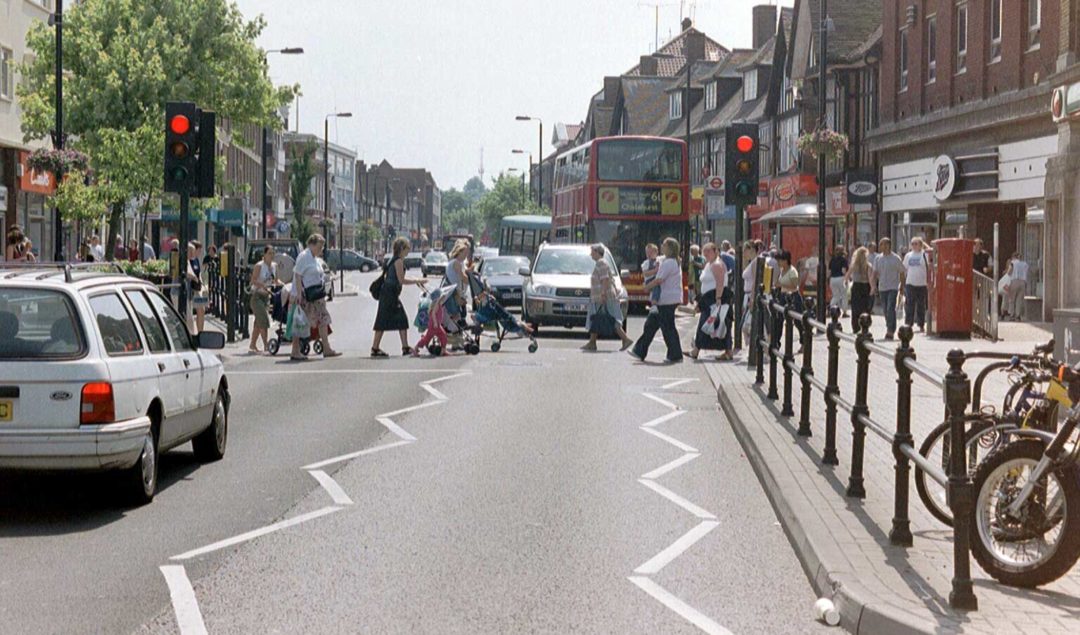 2017 has been a challenging year for UK high street businesses. A number of factors have seen deficit and stunted growth in the sector over the months. Consumers are cutting back on “frivolous” spending and limiting expenses to primary needs as fears for the UK economy continues to look gloomy. 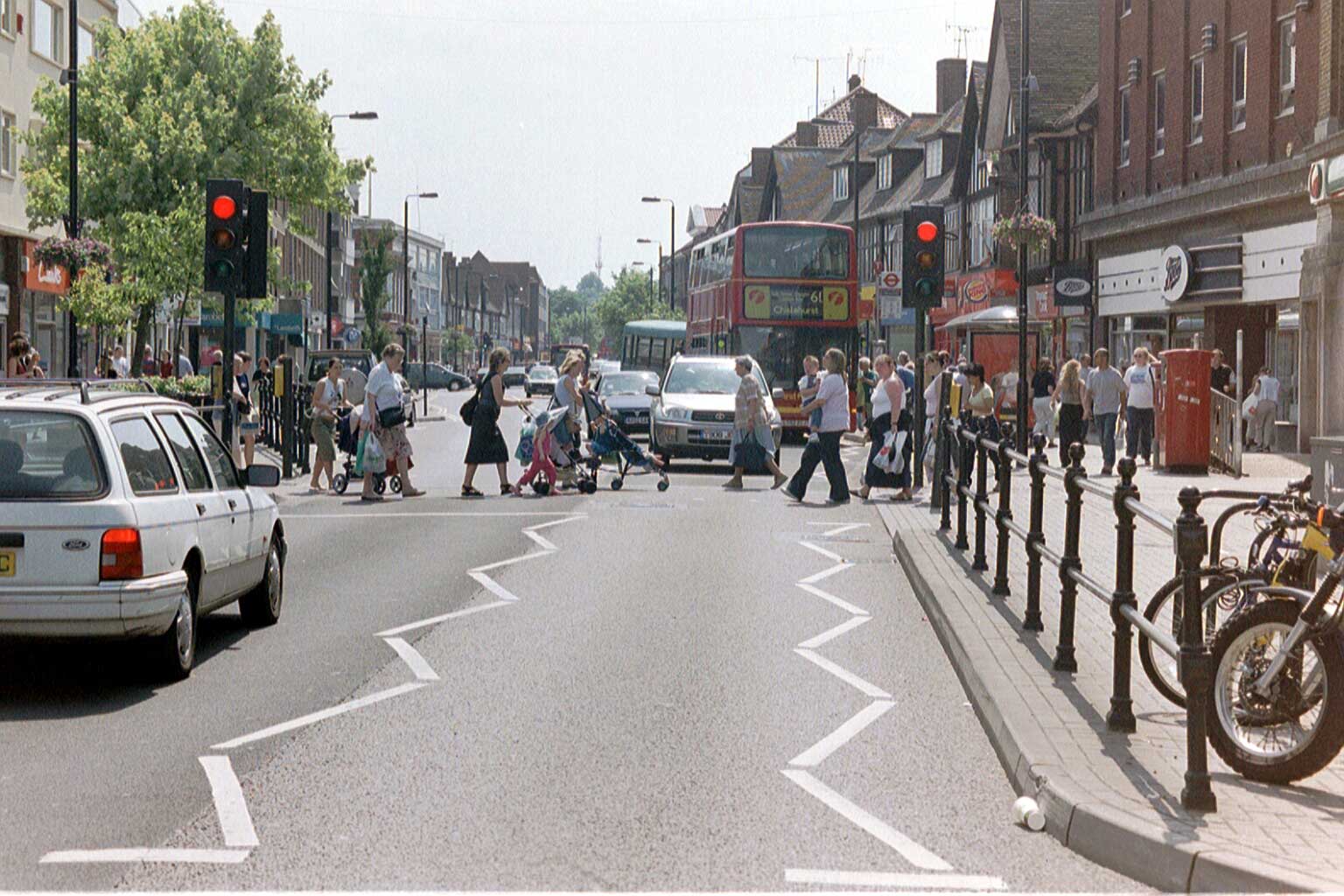 The economy has been touted to grow somewhere in the future, but when will it? Figures are showing fluctuating trends of the economy’s rising and falling. And the high street sector is a direct casualty of the unfortunate problem.

But how will the high street fare in 2018? Will there be high street changes or will it be business as usual? Are we going to see the continuous slowed progress or will there be a boom somewhere after the New Year?

It will be difficult to place a finger on a certain outcome as various economic forces can change the face of things.

There are a number of factors that could hinder progress for high street businesses in 2018. The prominent ones being the economy and Brexit worries. According to the Centre for Retail Research’s Retail Futures 2018, total number of high street stores will fall by 22% in 2018.

This is a sad outlook for the coming year. But with the report’s release coming as far back as 2013, there is a likelihood that other economic factors that has sprung up over the past years will throw a stud in the forecast.

This, too, won’t look good. The economy has experienced year-on-year growth from 2013. But growth fell in 2015 to 2.3% from 2.6%. And there came the referendum in 2016. Many experts spelled doom for the economy if Britain were to break ties with the EU. But surprisingly, 2016 fared better than expected.

Still, it all seems gloomy. Figures for consumer spending in the build up to the 2017 yuletide don’t look encouraging. Normally, during this period, consumer spending is expected to be on the rise. But it is currently not the case.

According to a survey by visa, UK consumer spending fell by 2% in October. A figure that represents the sharpest year-on-year decline in the last four years. It is the fifth month-on-month dip, and was propelled by a decline of 5% in high street spending.

At this point, it is hard to presume that consumers are holding onto their pockets for the festive periods proper.

The shift to online retail

Online retail spending has been enjoying year-on-year boom for the past couple of years and experts don’t see 2018 and an exception. This also projects a much more gloomy future for the high street. Increased purchases through the internet simply means lower spending on the high street.

Forrester has admitted that online retail in the UK and other countries growing faster than they previously predicted. In 2014, the research giant predicted that the UK online sector will witness a growth of 9.1% a year from 2013 to 2018.

The economy is presently in turmoil and Brexit worries continue to unravel. The Organisation for Economic Co-operation and Development (OECD) has left its prediction of a mere 1% GDP growth for the UK in 2018 standing, which only points to the slow growth of the economy. As for high street businesses, the future certainly does not look good from here. But they can continue to thrive in hopes of a better Brexit deal in 2018 and a general boost in the country’s economy.

Advantages of Betting on Horse Racing and its Fashion Statement 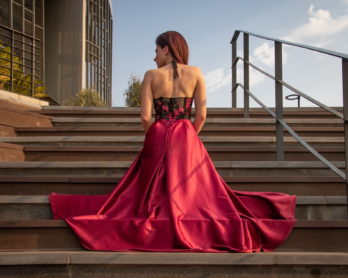 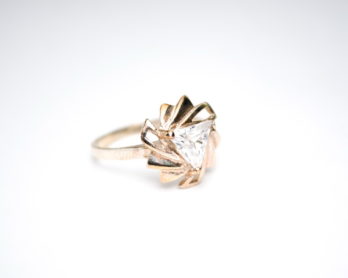 Selecting where to Purchase Your Engagement Ring 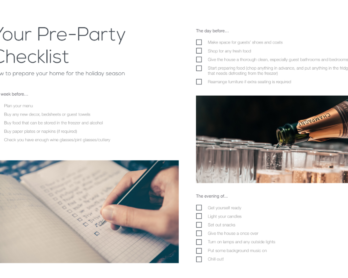 PREPARING FOR THE HOLIDAYS 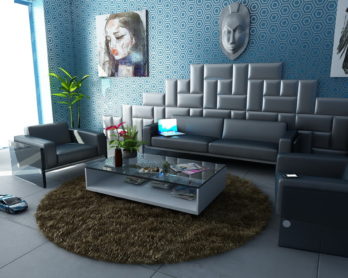