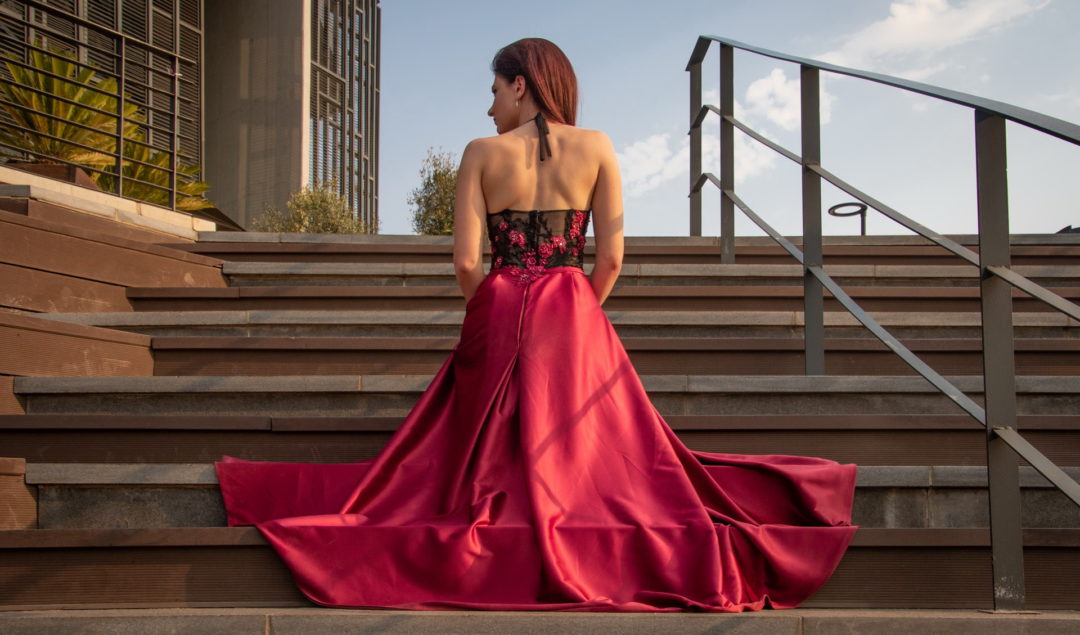 Your son has just shocked you by asking you to let him go to the prom. You may have had a feeling that this was coming because you realize that that time of year was approaching and some of the other parents have been discussing it with you already. But still it caught you off-guard that he had the courage to actually ask you. He’s also asking that he borrow the car that night. Although he’s a good boy and it’s never really gotten into trouble, it’s worrying that he