Things to Consider With TMS Therapy for Depression 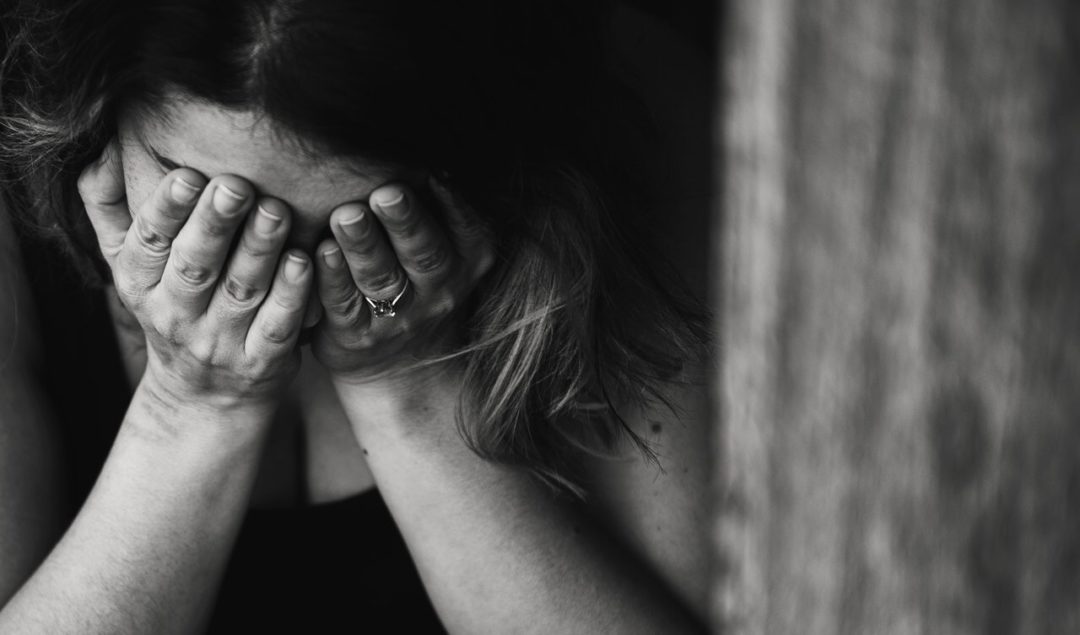 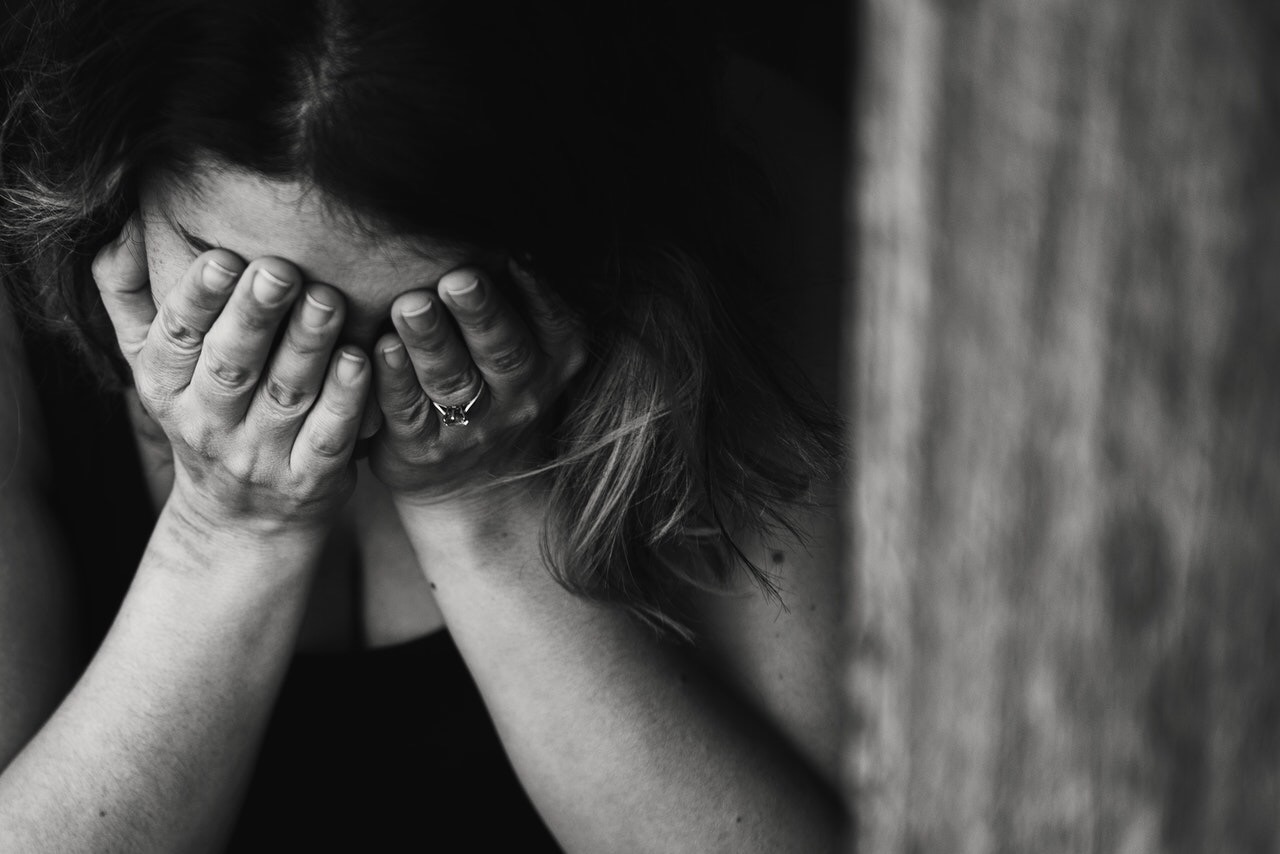 Mental illness comes in many forms, including depression, bipolar disorder, anxiety and schizophrenia. Contrary to what some people might think, mental conditions can be equally as debilitating as physical impairments, despite being “invisible”. Characterized as a shift in energy and mood levels, bipolar disorder is among the most prevalent depressive disorders of them all. Research shows as many as 5.7 million Americans aged 18 and over will tackle the disorder every single year.

Bipolar disorder is essentially a chemical balance inside the brain. Although certain factors can impact a person’s mental well-being, bipolar can strike in patients of all age groups, race and social class. Treatment options are diverse and will depend on a patient’s symptoms. For example, if the depressive episodes are accompanied by physical discomfort, there is a big chance you will be prescribed an opioid antidepressant/painkiller.

What’s wrong with this, you ask? Well, aside from the fact that opioid medication can cause addiction, it can also cause a person to become dependent on this class of drugs. Although it is possible to improve your outlook on life and control the severity of your bipolar symptoms with opiate treatments, satisfaction levels may dwindle over time, leaving the untreatable to ask, “What is TMS therapy?”

Spotting the Signs of Bipolar Disorder and Depression

Before we dive into the topic of deep brain stimulation (DBS), understand that misdiagnosis may affect the success rate of treatment for bipolar disorder. Because of this, it is imperative that you can spot the signs of a mental illness and seek expert help.

Unfortunately, not every mental health patient is properly cared for and protected, resulting in a violation of human rights. When this happens, the victim may feel secluded and lonely, which adds to the weight of depression. Luckily, residents of the United States are separated from that group and are privileged with access to medical assistance, prescription medication, TMS therapy, and more.

If you have been experiencing any of the following signs/symptoms of depression, you may benefit from TMS:

Typically, bipolar disorder patients will require an antidepressant to stabilize their moods and balance any chemical imbalance present inside the brain. Approximately 40-60 people out of every 100 antidepressant users will notice positive effects in as little as six weeks, according to the findings of a study on depression.

However, suicidal thoughts might return if the patient’s tolerance level increases or if the antidepressants do not provide adequate relief. In this case, alternative health care therapy may be worth a shot.

The Dangers of Using Antidepressants and Opioids to Treat Depression

A staggering number of patients who are prescribed opiates as antidepressants will not respond positively, forcing them to seek out a different type of antidepressant therapy. Deep brain stimulation (DBS) is a fine example of alternative therapy for people who fall under the “treatment resistant” category.

But, what are opioid medications? Three receptor subordinates in the brain (mu, delta and kappa) react with opioids, contributing to a change in serotonin levels. Although they can prove effective at reducing the above symptoms of depression, opioids are highly addictive, just like many commonly prescribed antidepressants. Addiction may cause unwanted side effects or even lead to fatal overdose.

What is TMS therapy and who can benefit from it?

Instead of putting yourself in harm’s way, notice the signs of drug tolerance and take the opportunity to try TMS Therapy. This form of magnetic brain stimulation is well-suited to patients who are struggling to gain relief from depression with typical medications, such as branded antidepressants like Prozac (fluoxetine) and Lexapro (escitalopram).

The neuromodulation technique was cleared by the Federal Drug Administration (FDA) as a major depression treatment in 2008.

TMS is a non-invasive procedure that works by stimulating certain nerve cells inside the brain with magnetic currents. A series of pulses (a train) will be delivered to the prefrontal cortex over a period of 15-30 minutes on a daily basis. Patients who don’t want to waste time would benefit from TMS, which can be completed after daily sessions spanning 4-6 weeks.

The Long-Term Results of TMS Therapy for Depression

Remember that depression is treatable, despite what you might think after exhausting medication options. All you have to do is find a method of treatment that works for you. TMS treatment is considered to be a long-lasting option, and it has shown great promise in medical studies.

While the outcome of a patient’s condition has not yet been recorded for an immense period of time (due to the fact TMS Therapy was only invented in 1985), the Journal of Clinical Psychiatry has revealed how relapse was not experienced by an impressive two-thirds of 120 patients, based on one study.

6 Ways to Save Money on Health Care

3 Beauty Tips for a New You 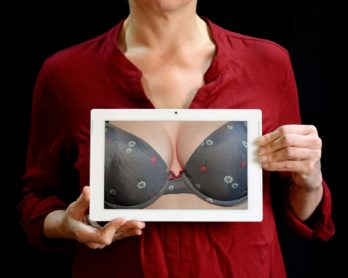 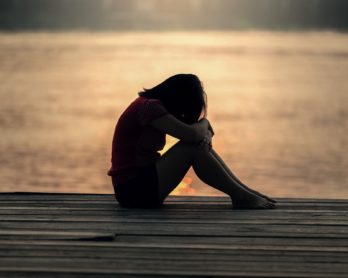 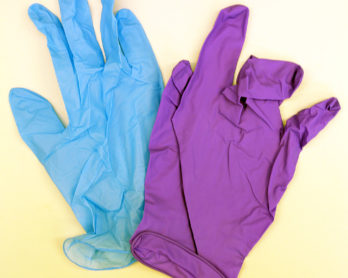 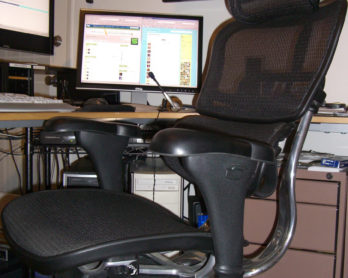