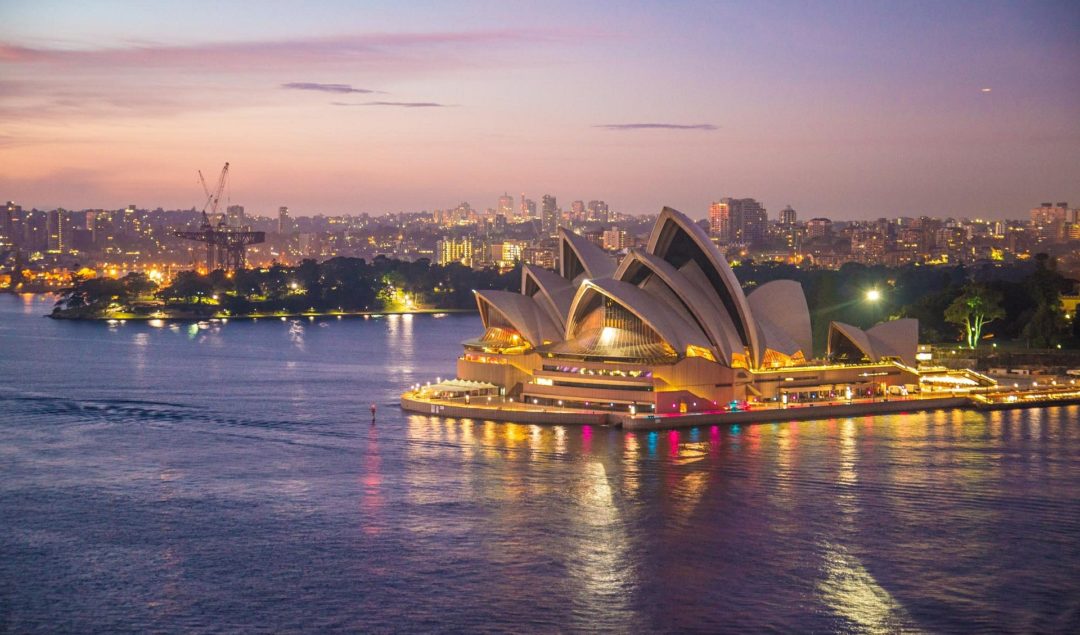 Mykonos, the party island of GreeceUnexpected Things To Do During a New Orleans TripFollow These Important Steps to Rent a Luxury Car 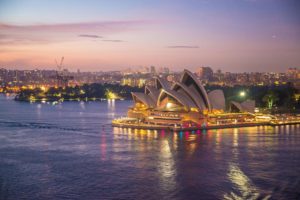 So you are looking for some fun in the sun, and you want to find somewhere different to go than just the usual beach or park; have you considered taking a trip to Australia? There is nowhere else in the world quite like the Land Down Under. There is plenty of sun and surf, along with all sorts of adventures to be had in this wonderful country. Here are a few of the best places to check out during a trip to Australia.

Most of the major metropolitan areas lie along the coasts of the continent. This is where European settlers came and established penal colonies from England. There is plenty to see inside and outside of the city.

Inside Sydney, there is the Rocks Markets. This is a great place to spend a few hours touring stalls and shopping for local food, clothing styles, craftworks, and jewelry. Dozens of vendors line this open marketplace, allowing you to wander around and enjoy native Australian styles all while walking under the brilliant sun.

On the harbor, you have the Sydney Opera House. The sharp angles of this concert hall have become world-renowned and featured in television and movies. It hosts more than just opera performances. Dances, comedy shows, and other forms of entertainment are conducted within the open-air walls of the opera house.

Outside of Sydney, you have the beautiful Blue Mountains. A great location to hike, mountain bike, and just enjoy nature. Two hours from the city, the mountains are full of sights to see and horizons to gaze out upon. Indigenous wildlife is everywhere within the mountain range.

Brisbane is another of the country’s great metropolitan areas. Life in the city is more relaxed than the hustle and bustle of other cities outside of Australia. In the South Bank district, you have many music and art galleries to meander through in between your kayaking adventure along the Brisbane River and surfing along the beaches.

Just north of the city is the world famous Australia Zoo, home to Steve Irwin, the Crocodile Hunter. This amazing conservation park brings you closer to the animals than most zoos tend to; all in an effort to educate visitors. More than local koalas and kangaroos, this zoo is home to animals from all over the world, and would be a great date destination or a fun locale to take the entire family.

Brisbane is also your starting point to reaching the Great Barrier Reef. With an area stretching along more than half of the entire eastern coastline, the reef is one of the best places in the world to view fish, dolphins, and all manner of aquatic life in one of the most beautiful and colorful settings in the ocean. Watch out for sharks, and make sure you have travel insurance in case of unplanned emergencies during your trip. With these precautions, snorkeling through the Great Barrier Reef is an adventure that absolutely cannot be missed!

Melbourne is a major sporting city for the Aussies. Australian Rules Football and Cricket are the two major spectator sports, alternating with the seasons. Melbourne is also home to some great history and art museums, as well as science centers, while also hosting an incredible diversity in cuisine. Various styles of cooking mix here, with British and Greek flavors side by side with Indian and Chinese dishes.

South of Melbourne is the island state of Tasmania, full of wildlife reserves and outdoor adventures. It is also the setting-out point for the Great Ocean Road. Beginning outside the city, this road follows the southern edge of the continent where the ocean has eroded the rocky coastline. Along with spectacular rock formations jutting up from the ocean waters, there are plenty of small towns to visit along the way, along with nature trails and local culture to stop off and enjoy.

Are You Ready to Get Your Body in Shape? 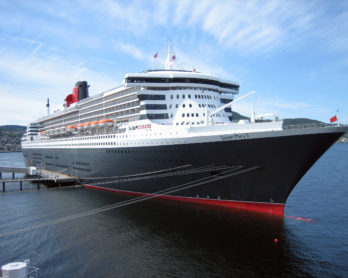 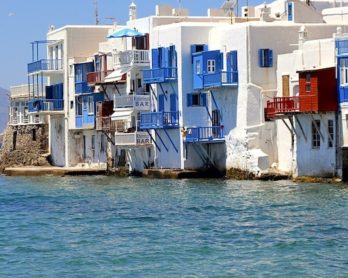 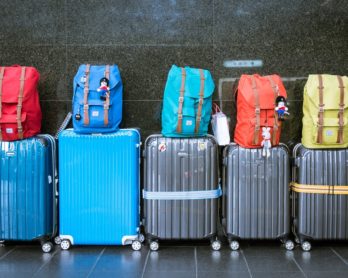